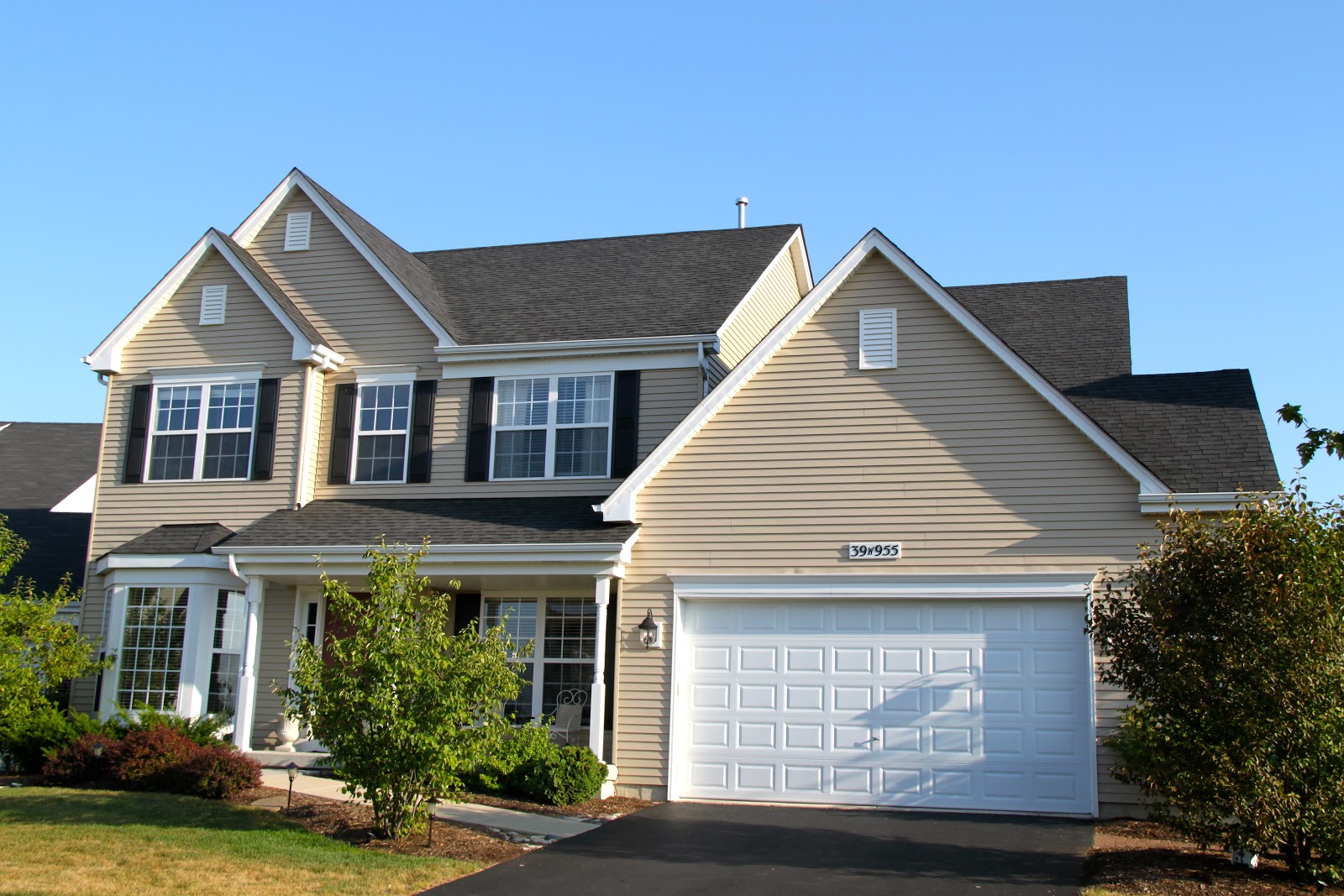 The window shutters which are a part of the exterior of the house can be decorated and given a finishing touch. It gives the house a special elegance and looks distinct in quite an affordable cost. The external shutters look beautiful giving an essence of wood but do not need maintenance. The material that is used for exterior shutters is hi-tech co-polymer that will never chip or crack or even peel and blister.  It has been tested that the material will never rot for many years even in the extremes of climate. The shutters are made in such a size that will easily fit your windows of various combinations.

What are built-in external shutters and how are they manufactured?

The built-in security shutters serve a different purpose and that is it gives unobtrusive protection. It is fitted within the fabric of the building during the construction and is designed so that it blends seamlessly. There is a hidden shutter box and guide rails and is compact that is hidden behind the outer course of the brickwork.

How much are the shutters beneficial?

Moreover, the shutters allow setting the amount of light required in the room. The solid ones will completely block the light that is ideal for bedrooms. The louvered shutters can be fitted partially letting in little light for comfort.