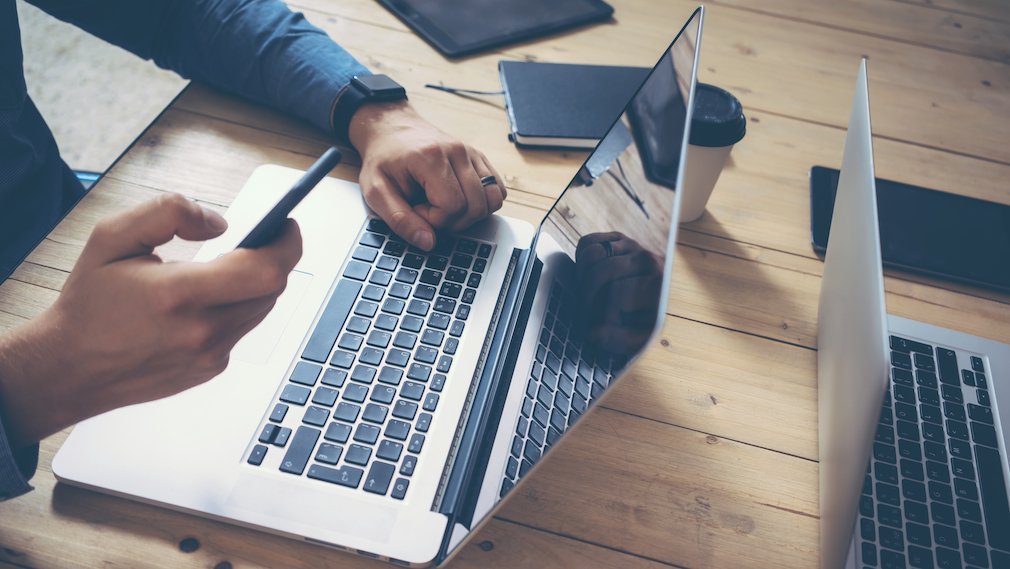 Borrowing is a national trend. Here we look at how and why that is, and what you can do if you feel your borrowing has gotten out of hand.

Although various polls and studies show the economy is recovering, there are also several headlines a month indicating that many of us are barely surviving on our wages and so, are often forced to borrow money. That’s fine if we can get a decent interest rate on guarantor loans or provident loans but if we have to take out a bad credit loan that’s not so great. As a nation, we certainly are currently a nation of borrowers.

Studies show the most common borrowing we take part in is: credit cards, car finance, personal loans and lending that is not secured such as guarantor loans and provident loans. In 2003 we borrowed the most, and we aren’t quite back to those levels of lending yet. However, in around 2012 the borrowing levels took a sharp upturn and have continued to trend upwards since.

So What exactly is causing us to borrow all the time? Studies show car loans are a massive part of borrowing, with many people wanting to get a new car, and signing a lease to be able to do so. With personal loans, the interest rate has been getting lower making them more desirable. Unsecured borrowing has become particularly popular and has caused people to spend more overall. This helps the economy grow but, it cannot be sustainable. Recession occurred in 2008 because people started making incredibly drastic cutbacks in their household spending, because of worry about personal debt and unsecured borrowing. Although it currently seems to be under control, if we keep borrowing like we are now, or more, the economy is set to crash again in the future. The effect of Brexit on this situation is currently unpredictable.

What To Do If You’re Borrowing Too Much

If you are borrowing too much and want to get out of debt, there are lots of things you can do:

Remember that although it can be very hard to face up to your borrowing, the sooner

you recognise what is going on the sooner you can get a hold on the situation and work towards getting free of debt which will benefit you and your family.