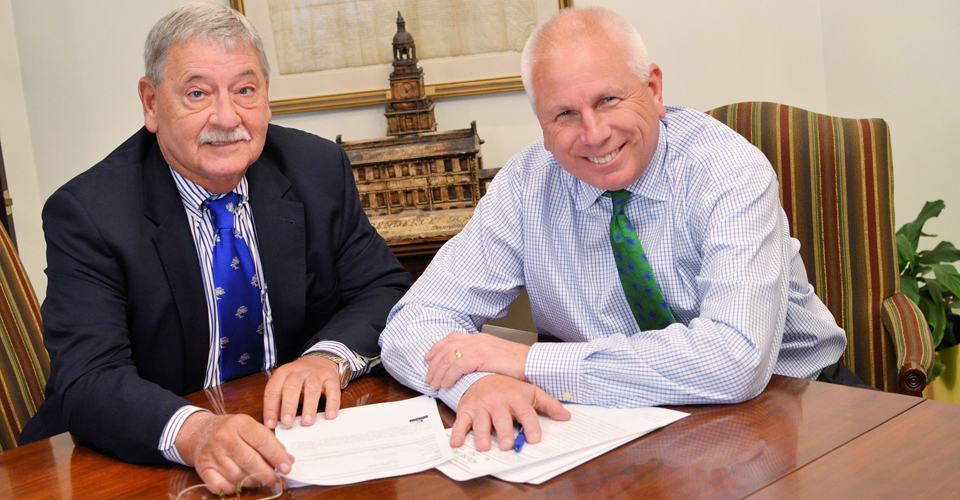 Lobbying is a specialised term which generally refers to any attempts made to influence decisions taken especially by the different government officials. Advocating the interests of a group of people and putting forth their point of view whenever major decisions affecting them are taken, is the main reason why people resort to lobbying.

Lobbying has many advantages and disadvantages associated with it. Many a times it is also said to be an attempt to corrupt and influence the law by a handful of influential people inorder to serve their own interests. But this is not always the case. In fact the positive side of lobbying far outweighs its negative implications when they

Since the output decides the mindset of people, the popularity which lobbying enjoys now has helped it overcome the negative thought process previously attached to it.

Lobbying as a profession

Today there are a number of lobbying firm, who employ professional people to lobby in favour of people and organisations seeking their services. From people in the private sector to organisations, government officials and even non-profit organisations etc., today everyone needs lobbyists to put forth their interests.

The involvement of regular groups and organisations in these practices has forced the government to take them seriously. They have even defined laws to regulate these firms so that

These organisations make use of all resources available to them be it legislative, judicial etc., to promote their ideology and also to share their knowledge and proficiency.

In return the professional lobbying firms get employees who

Today lobbying has become a full time and extremely paying profession with many influential and rich people wanting to hire their services and benefit from them.