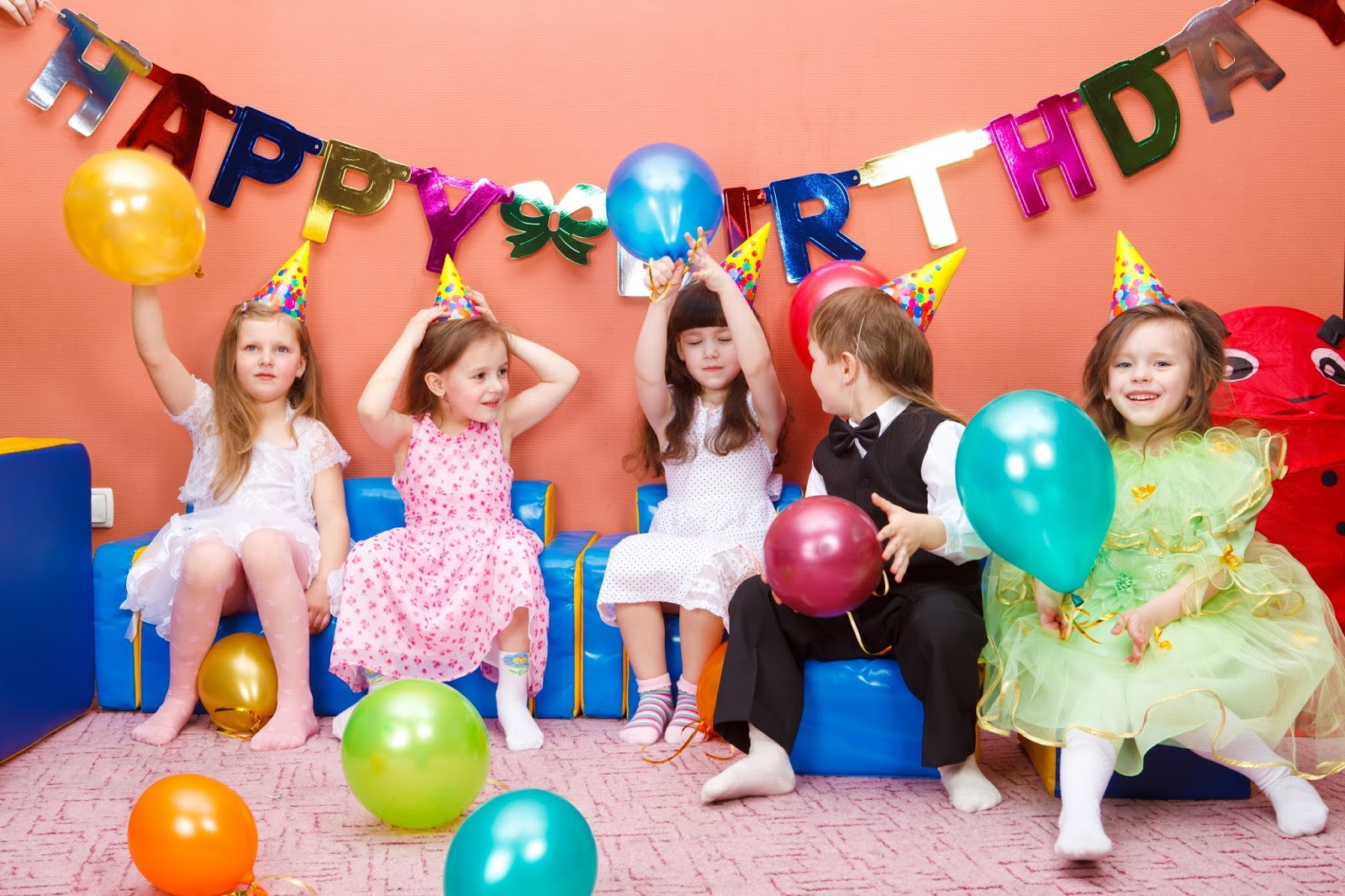 Trying to move yourself out of the typical kids party box and to try and find new ones? You’re not alone when it comes to being a parent who wants to find new ideas for a kid’s party and sometimes it can be very difficult to do so. What many don’t know is that there is usually a process that is involved which helps them to find better ideas in rapid succession but that’s for another day. Here are the top 3 ideas for the best entertainment on the planet!

Consider Making It A Themed Party

This may not seem like an entirely new idea but that’s simply because there’s so much you can do within the context of a themed party as one of the top ideas for entertainment out there! You should imitate your children and let your imagination run wild. Why stick to regular costumes when you can do better?

Instead of going with the usual pirate and treasure hunting theme or a theme with dinosaurs, why not go for an early Halloween- ghoulish theme? Everyone knows that a themed party can’t be without its own matching costumes hence choosing a party that is easy to make costumes for can really save you a lot of time and money!

Instead of having to make peg legs, pirate costumes and eye patches, the kids can dress themselves up as zombies and other monsters that can be both fun and easy to do!

Help Others Help You

While this may seem like cheating, rest assured it is not. Who better to help you think of new ideas for any kids party than the very people who contemplate this question on a daily basis? Many outlets and venues that help to organize kids parties are also able to share with you their thoughts and ideas.

If you truly want to make this a party that nobody will ever forget and make it your own, you can have a discussion with the party organizers at the venue and hear what they have to say. Then you can proceed to change any aspect of the party to make it your own! Just because someone else gives you a running start in finding new ideas for performances doesn’t mean you can’t make it into your own idea in the end!

Involve Your Child As Well

Sometimes thinking outside the box just means not looking at things the conventional way. Children who are young enough have no idea what conventional views are hence you can let them drive the party’s planning and see what they come up with. This can be a very good opportunity for you to bond with your child and to learn who he or she really is!