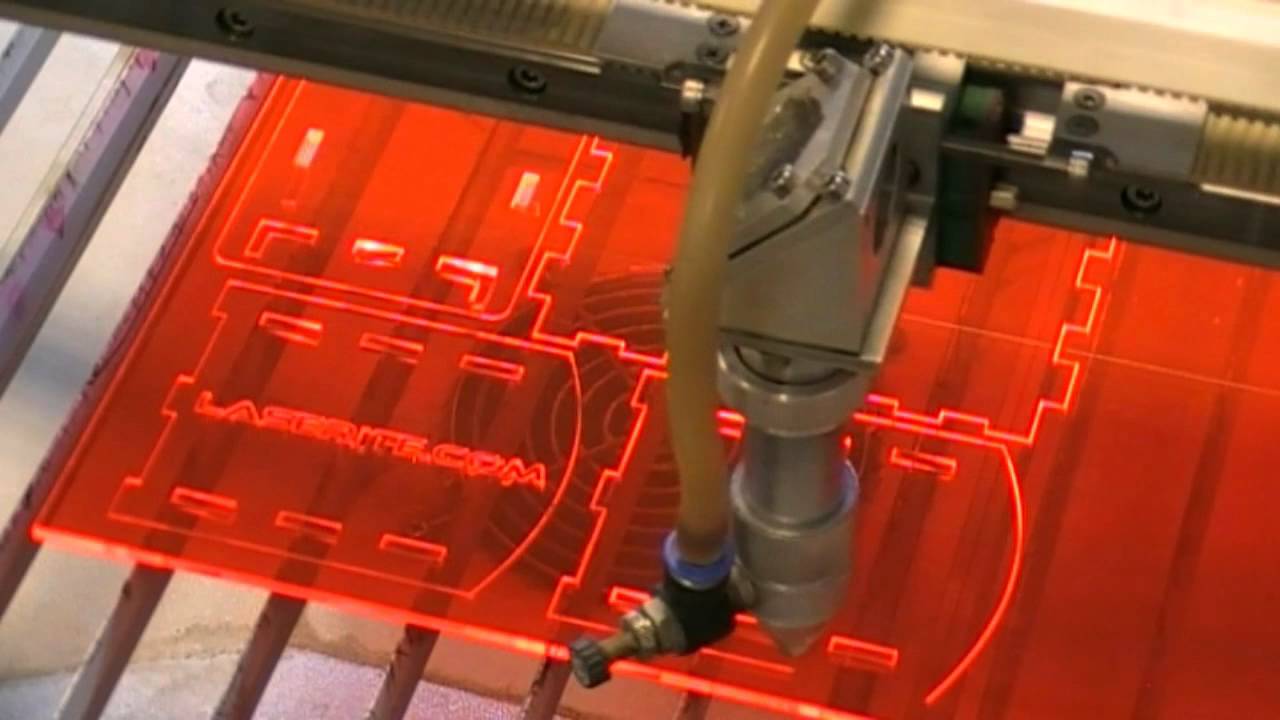 Now more than ever been, health and safety in the workplace is something that rarely tends to be taken for granted and is understood by most to be the shared responsibility of everyone. Nevertheless, the vast majority of people are guilty from time to time of taking things a little too much for granted or perhaps becoming so familiar with the situation that they somewhat lose sight of common sense health and safety precautions. This is especially so when it comes to specialist equipment like laser markers and engraving machines which after a while become just another part of the furniture and are no longer interpreted as in any way hazardous.

According to the experts at Lotus Laser Systems, it is a good idea for the health and safety of all involved to occasionally revisit the fundamental basics of safe operation of such machines. Laser engravers of all shapes and sizes have never been easier to use or safer, but it is still of the utmost importance to follow essential protocol at all times.

Here is a quick rundown of the basics just to refresh a few important points:

First of all, it is rarely a good idea to leave any machines such as these running or in operation without the necessary supervision.You should never leave a CO2 laser unattended at any time it is operating. This is because at this wavelength (10.6µm) the risk of fire is higher than that associate with our laser wavelengths. This is as much to do with the process (primarily cutting) as it is to do with the materials that are processed at this wavelength (example, wood, cardboard, acrylic = all easily combustible).

On the other hand, a 1µ (fiber) laser can easily work 24/7 in a ‘lights-out’ environment marking metal widgets as there is zero risk of fire as a part of the marking process. Also, the hardware/software design for marking lasers is far more ‘industrial’ so works better in case of error.

The laser engraving machine in full working order is of little to no risk to those around it, though the same most certainly cannot be said for a machine that is in any way damaged or malfunctioning. More often than not, there is something of a temptation to continue using a machine right until the moment it either falls apart or grinds to a whole completely, though doing so is rather dangerous to say the least. Where heavy machinery is involved and particularly the kind of machinery that utilises potentially dangerous laser beams, any sign whatsoever that there is even the slightest problem should be interpreted as a reason not to use the machine at all.

If and when a problem is detected however, it is never a good idea for anyone other than a qualified and experienced repair professional to try their hand at remedying it. The simple fact of the matter is that if you do not know exactly what you are doing, you risk not only making the problem exponentially worse than it already is, but putting yourself and all the people in danger. You should never blindly try your hand at fixing this kind of machinery unless you know what you are doing as to do so is in its own right will be a breach of health and safety practice.

Reflective objects and debris should always be kept well away from the area of the machine in which the lasers are used for engraving and marking. The reason of course being that to reflect the laser beam directly into the eye of the person using the machine at the time could be rather catastrophic by way of its consequences.

There are certain personal protective equipment provisions that should be worn when using Class 4 Laserswhich exist only for the safety of the person using them. This is the perfect example of a situation in which familiarity and experience often breed complacency and lead to safety being taken for granted. It’s important to remember that it only takes a split second for a life-changing accident to occur that could have been prevented with simple PPE.

Last but not least, while these kinds of machines may have never been easier to use and are all largely automated, this doesn’t mean that anyone should try using them without the necessary training and coaching. Once again, it is when you don’t know what you are doing that you are most likely to unwittingly put yourself and others at risk without even realising it. If the necessary training hasn’t been provided, request it and avoid using all such machinery until it has been provided and completed.

The work environment can have the biggest influence on the reliability and component life of the machine as well as the H&S of the operator. The environment but be clean, dry, free of oil, gases and/or excessive airborne particles (like dust from a sanding machine, spray from a spray booth, oil from extractors, etc). Keep the machine on a stable and level floor (mezzanines are bad), out of direct sunlight, away from sources of heat/cold/air; operating temperatures MUST be ambient. This will vary from machine to machine but in general is optimally 20-22c. The machine must be kept away from sources of vibration and also away from any form of combustible products.