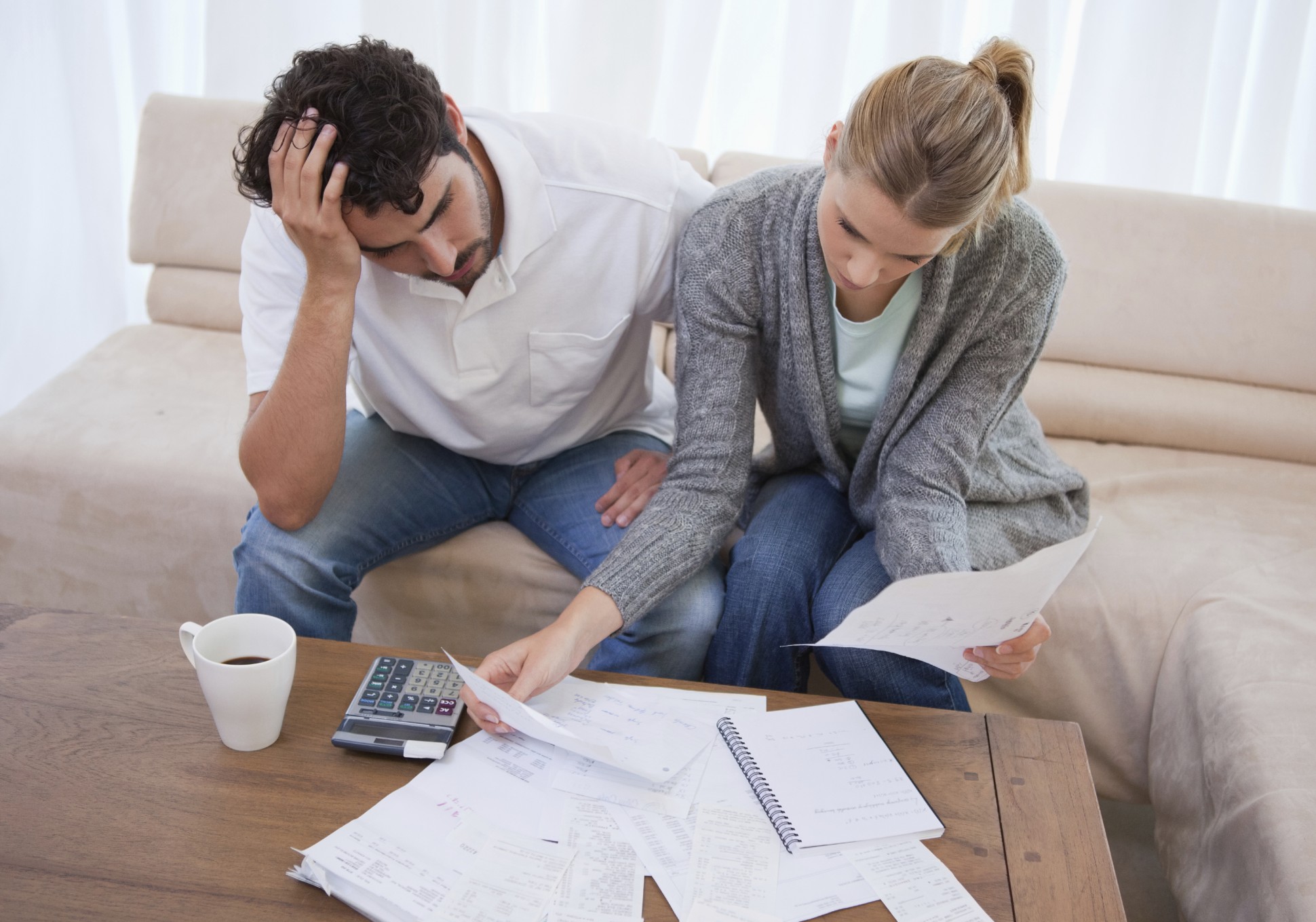 When we talk about debt it’s often in the context of people who didn’t have any other choice but to borrow money on a bad credit loan or a no credit check loan. However, there are plenty of examples out there of celebrities and rich kids who have ended up on the wrong side of the bank – even when things started out so well…

The famous rapper made millions from albums like Get Rich or Die Tryin’ – with the track “In da Club” setting a Billboard Chart record as the most listened to song in radio history within a week. While money was a theme for 50 Cent – from his rapper name to the titles of his tracks – it didn’t stop him from getting into trouble with his own finances. Although Forbes once estimated he was worth $155 million, in 2015 he filed for Chapter 11 Bankruptcy protection.

Money was not one of Marvin Gaye’s strong points and almost from the start of his career he was getting into trouble with it. He even moved to Europe in the 1980s reputedly to avoid having to deal with his tax problems. In the 1970s, after a divorce from his first wife, Gaye was forced to file for bankruptcy. He then had to hand over the rights to some of his most famous songs to meet the debts he owed his wife for alimony.

Although she certainly qualifies as one of the Hollywood A-List, that didn’t stop Kim from getting into some serious problems with debt – to the point where Variety reported in 1993 that she had filed for bankruptcy. The problems that led her down the bad debt route? It was reputed to be her failure to appear in the film ‘Boxing Helena,’ which lead to her being sued for breach of contract by the film studio. Basinger later settled for several million and is now comfortably back out of the debt zone.

Although he has since tried to explain his way out of this astonishing financial revelation, Kanye West said in 2016 that he was $53 million in debt. Whether this figure relates to investments he’s made into his various businesses or cash spent on crazy purchases, it’s proof that even the uber rich aren’t immune to debt problems. Of course, Kanye has more chance of paying it off than most – Forbes listed his earnings as $30 million in 2014 and $22 million in 2015. As of 2016 he was worth a huge $145 million.

The famous film director has filed for bankruptcy twice and is a classic example of how even the very rich can get into problems when it comes to the maths of debt. When he filed for bankruptcy the second time in the early nineties, Coppola’s assets were listed at a cool $52 million – but his liabilities were $98 million. A perfect example of the simplest personal finance sum of all: you need to have more income than outgoings if you want to financially thrive.