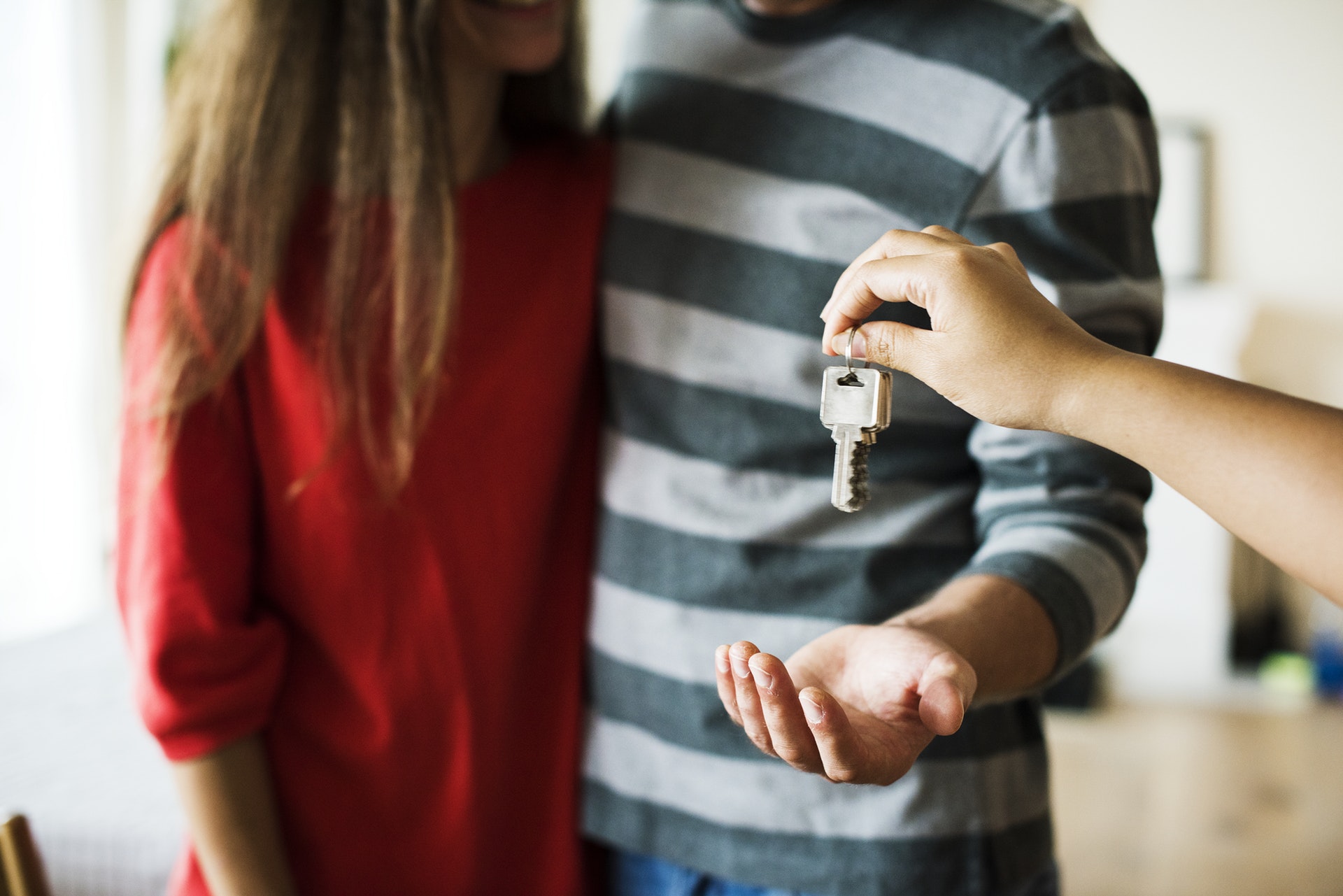 Real estate in Seattle city continues to be one of the hottest and expensive in the history of the United States. According to Redfin, it’s competitive score is 86 out of 100. The city of Seattle is not just one with a healthy and lucrative real estate environment but also home to some of the big names in the country. With a population of well over 700, 000 people, and given its huge real estate market potentials, Seattle remains a save Haven for many investors seeking high returns on every bit of their investments. Experts at Zillow claims that there are very clear signs that the market will continue to wax stronger in the years to come.

As an expert or a would-be investor in the emerald city, it’d be clever to get yourself abreast with top predictions and what awaits the Seattle’s housing market in 2019.

According to one of the country’s top brokerage Redfin, a handful of the major real estate markets that experienced a spike in home prices (of which Seattle is one of them) will have to face the country’s largest dive in price in the first half of 2019. Others in the list include San Diego, Portland, Los Angeles, Denver, Honolulu, and San Francisco. On the other hand, reports from Zillow suggest that Seattle’s real estate market is a less healthy one with a below average score of 4.2 out of 10. However, Viktor Rybachuk, co-founder and one of the real estate investors in Seattle believes that the stats presented by Zillow doesn’t imply that city’s market is on a housing bubble.

“ I think the housing market in Seattle is one trying to get its balance after the housing crash that occurred and the numbers -though real, shouldn’t be a source of worry to investors in the city,” Rybachuk added.

One of the things to watch out for in Seattle’s market is that there’ll be a wide range of property options for home buyers in 2019. The steady increase in price in Seattle’s housing market isn’t one that catches you off guard because it has always been that way but as stated earlier, prices are predicted to fall slightly this year and this is as a result of an increase in the home-for-sale inventory in the Seattle region.

Just because, the prices are set to take a nosedive shouldn’t be a reason to make you think it’s going to be that way for long. Seattle is known for its intense bidding wars that occur when properties get snatched quickly by buyers. This will decrease supply and then a corresponding increase in price. Therefore it’s best to invest in a Seattle home now that the prices are slowing down.