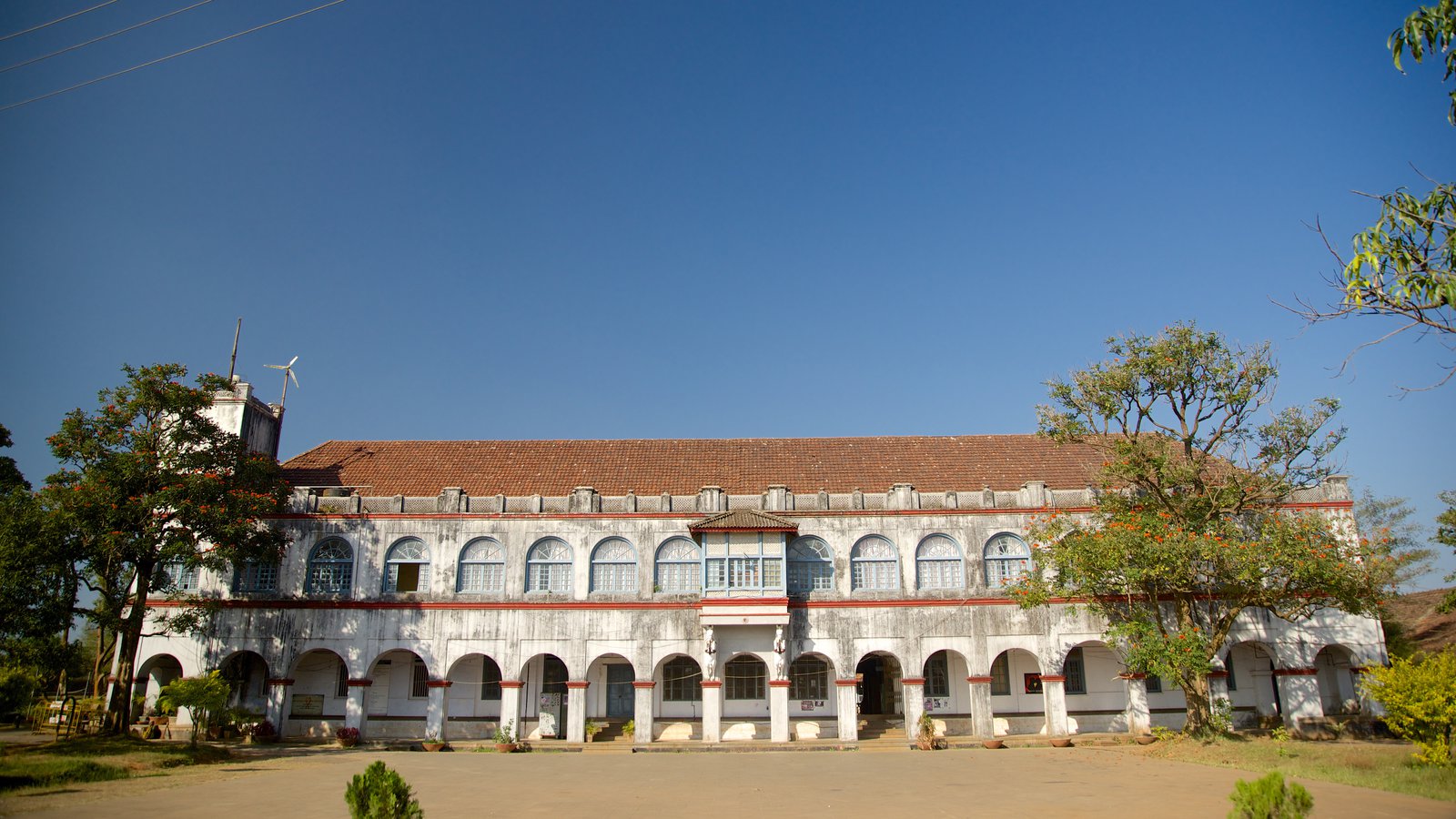 Madikeri in Karnataka is famous for its immense natural beauty and scenic spots like Mandalpatti, Abbey Falls, Chelavara Falls, Kotebetta etc. The city also boasts of a rich history and houses numerous monuments showcasing its wonderful past. Here we are highlighting few of the best historical sites in Madikeri.

Madikeri Fort: It is an important historical landmark and among the most popular tourist attractions of the hill town. The fort is located in the city centre and still exudes royalty and old charm. There are many elevated structures inside the fort that offer wonderful views of the surrounding areas.

Madikeri Fort was first built as a mud fort by King Mudduraja in the end of the 17th century. Tipu Sultan rebuilt it in stone in the year 1781. It was ruled by Dodda Vira Rajendra and Lingarajendra Wodeyar II in the later years. British rulers captured the fort in 1834.

Britishers renovated the fort and added a grand clock tower in 1933. They also removed a temple of Virabhadra and built a church in its place. The Church was built in beautiful Gothic style having colour stained glasses. It has now been converted into a museum by the Archaeological Department.

The present day fort has Mahatma Gandhi Public Library, Kote Maha Ganapathi temple and the district prison in its premises. It also houses the office of the Madikeri Deputy Commissioner.

Namdroling Monastery: Also known as the Golden temple, this revered Buddhist monastery is located in Bylakuppe, at a distance of 34 km from Madikeri. Bylakuppe is the second biggest Tibetans refugeecentre in India after Dharamshala. Namdroling Monastery is used as a teaching centre of Nyingmapa, a lineage of Tibetan Buddhists. It is their largest centre in the world and is home to over 5000 monks. Temple complex is huge and has 40 feet high images of Guru Padmasambhava, Buddha Sakyamuni and Amitayus. The outer walls of templeat the border of doorway are decorated with large colourful paintings of gods from Buddhist mythology. The doors are red in colour with huge gold hinges. Bylakuppe settlement area was established by Lugsum Samdupling in the year 1961 and the Namdroling monastery was built by Kyabje Penor Rinpoche in 1963.

Nalknad Palace: At a distance of 35 Kms from Madikeri, Nalknad Palace is located at the foothill of Thadiyandamol Peak, the highest mountain of Coorg. The palace is an architectural wonder and was built by King Dodda Vira Rajendra in 1792. The walls and roof of the palace are decorated with beautiful paintings. Dodda Vira Rajendra built this palace after surviving an attack of Tipu Sultan.

The palace has intricate carvings of wood all around the structure. It was neglected for a long time but now government has plans to renovate the palace and convert into a museum. It can be reached after 1 hour trek while trekking Thadiyandamol Peak.

Madikeri is located at just 265 kms from Bangalore and is a popular weekend destination. People prefer to travel by hiring Bangalore to Madikeri taxi service as it is safe and convenient. Visit Savaari.com to book affordable car rentals in Bangalore.