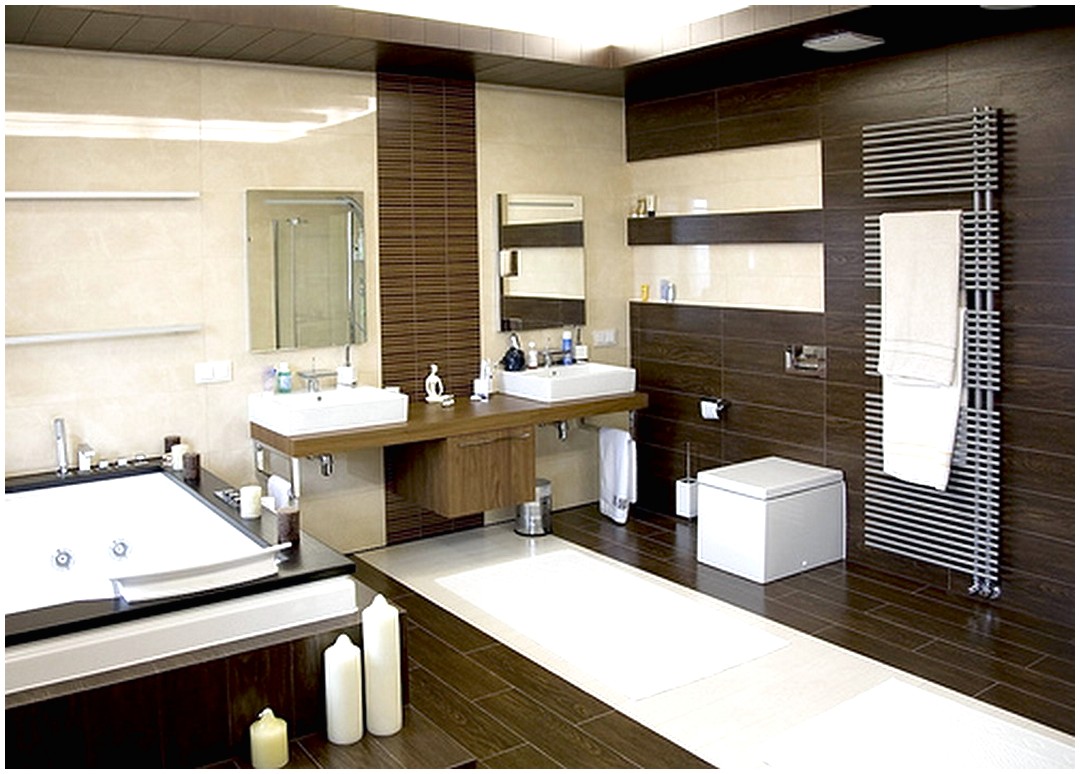 I’m very excited about the prospect of completely renovating my bathroom. We moved in just over a year ago and I have been living with a deep blue bathroom suite (yes, really!) for all that time; it’s like being in a 1970’s time warp.

The rest of the decisions have been delayed mainly because the plumber/carpenter who was going to do the work had to finish a large extension, which was delayed. I was happy to wait as he had already done some other work in the house (including the insulation) so I knew his work was good quality (and his prices reasonable).

If all goes well and no horrors are found when the old bathroom is removed then it should take around 2 weeks to complete. Having already seen inside the sloping cavity when the insulation was done I am optimistic as all the timbers were in great condition for an 85 year old house.

Having an extra few months to think about the fittings has not really been a good thing because I have not been forced into making firm decisions and have just become even more indecisive than usual. The current bathroom has a bath tub with a shower over it and I was convinced 3 months ago that I didn’t need a bath and would rather have a large walk-in shower. But that was before I saw some beautiful freestanding tubs but gorgeous as they are, I can’t fit in a bath and a separate shower so a free-standing bath just won’t work in my space.

So I am back to the point of thinking I will just have a large, frameless glass shower area. I have seen a nice one in a local bathroom showroom and it is very impressive with thick 10mm glass and really nice chunky chrome fittings. There are similar showers available with 8mm glass and probably more suited to my budget.

For the tiling I am certain I want porcelain tiles on both floor and walls; I love the idea of natural stone but I want something I can have installed and then forget about without worrying about resealing or what cleaning products I can use. In my previous home I had beautiful designer tiles on the floor and walls and they looked just as good after 10 years as they did when they were first installed and required no maintenance just simple cleaning. I’m tempted to be daring with the colour but worried in a few years I will be just as horrified with the colour choice as I am now with the previous owners choice of a blue bathroom suite.

But red tiles  – what a statement that would be. Sadly I just don’t think I am that brave so I am more likely to go for something neutral.

Now all that remains is to choose the basin, taps and WC; lighting, mirror and accessories – whew! You might think that anything would be better than a blue bathroom suite but now that I have waited so long I want to make the right decisions.