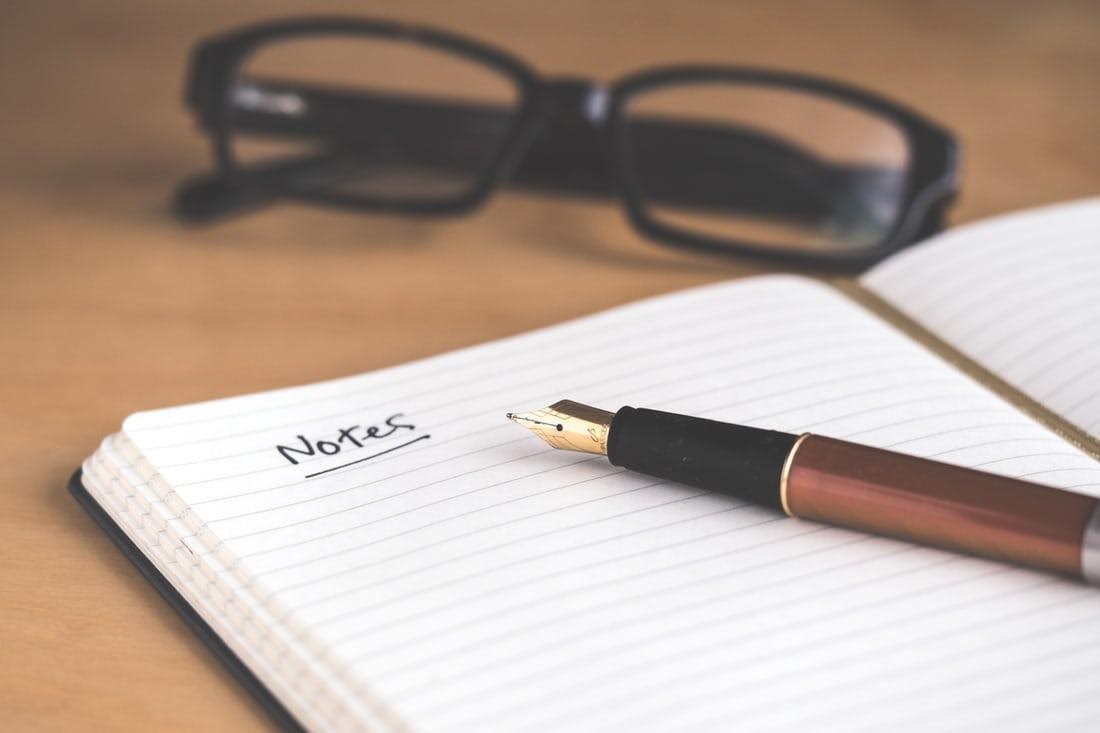 Find out more about the unique and sometimes huge cultural differences between England and France.

France and England are just 20.7 miles apart at the two closest points. Despite being so close geographically, the two countries have some distinct cultural differences, and here are a few of them:

French culture is strongly associated with friendly, chatty and sociable people. Being French is about being conversational, and making an effort to strike up conversations. In the UK, expect the opposite in many areas.

It’s not “British” to start a conversation with a stranger, and many British people are very reserved. Self-deprecating humour and a willingness to laugh at yourself though is not only appreciated but expected. Being overly confident, boasting and being too overt in your ways can be seen as a negative thing in the UK, and something to be avoided.

French culture has many respectful rules about how you address others. When you meet a person you shake hands briefly when saying hello and goodbye. Once you know each other better you may kiss on both cheeks as a greeting and as a goodbye.

In England there’s little kissing on the cheeks except between very good friends. Instead you may shake hands and be judged on the firmness of your handshake. Shaking hands is generally limited to business meetings but can also occur when new people meet each other for the first time in more casual settings.

First names are usually always exchanged unless you are a child at school where you are expected to address teachers by their surname. But children will call their friends’ parents by their first names.

In much of the business world the UK still adheres to a formal dress code although it is no longer necessarily suits and ties. The only alternative is with the new, entrepreneurial culture which may see creatives and freelancers wearing casual clothes regardless of business setting.

In France style is still very much everything, after all the French are known for being extremely chic. The French still judge a person’s status on the way they dress. There are some elements of that in the UK where you may stereotype a person based on their clothes, but this is usually applied as a gentle mocking or form of endearment, rather than a firm judgement.

The English meaning for breakfast is essentially the opposite of the French meaning. In England the saying is to eat breakfast like a king, lunch like a prince and dinner like a pauper.

In France you are likely to have a small breakfast to save room for your lunch. Rather than the traditional full English breakfast of sausages, baked beans, toast, bacon, black pudding, tomatoes and mushrooms, an acceptable French breakfast can just be a coffee.

Work Is Everything VS Work/Life Balance

In France there has always been an incredible work/ life balance culture where long working days are not really normal. Instead, the country tends to run to its own time schedule without a sense of urgency. There’s a focus on ensuring personal life is kept as a priority without work taking over.

In the UK, it is very different. It is unacceptable to be late for work and standard working hours are strict mostly still operating on a 9-5 basis Monday – Friday. This style of working though has changed somewhat with 1.7 million people working remotely now in the UK, and many more than that since the corona virus pandemic.

In France it is expected that children remain responsible for the care of their parents. If they do not have elders living in a household with them, they may assume the financial responsibility of their parents’ care within a residential home.

In the UK, it isn’t common in most communities for elderly parents to live with their children. Instead, parents generally assume responsibility for arranging their own care. There are exceptions to the rule though, as 600 people every day in the UK still give up work to care for a loved one.

It is these subtle differences between cultures that may not necessarily come across in a foreign language voiceover recording or video translation. Unless you’ve seen professional videos with localised voice over, the chances are you miss these quirky cultural differences, which is a real shame when it comes to fully appreciating each country.

These nuances are what make each beautiful country unique in its own right and long may they continue.