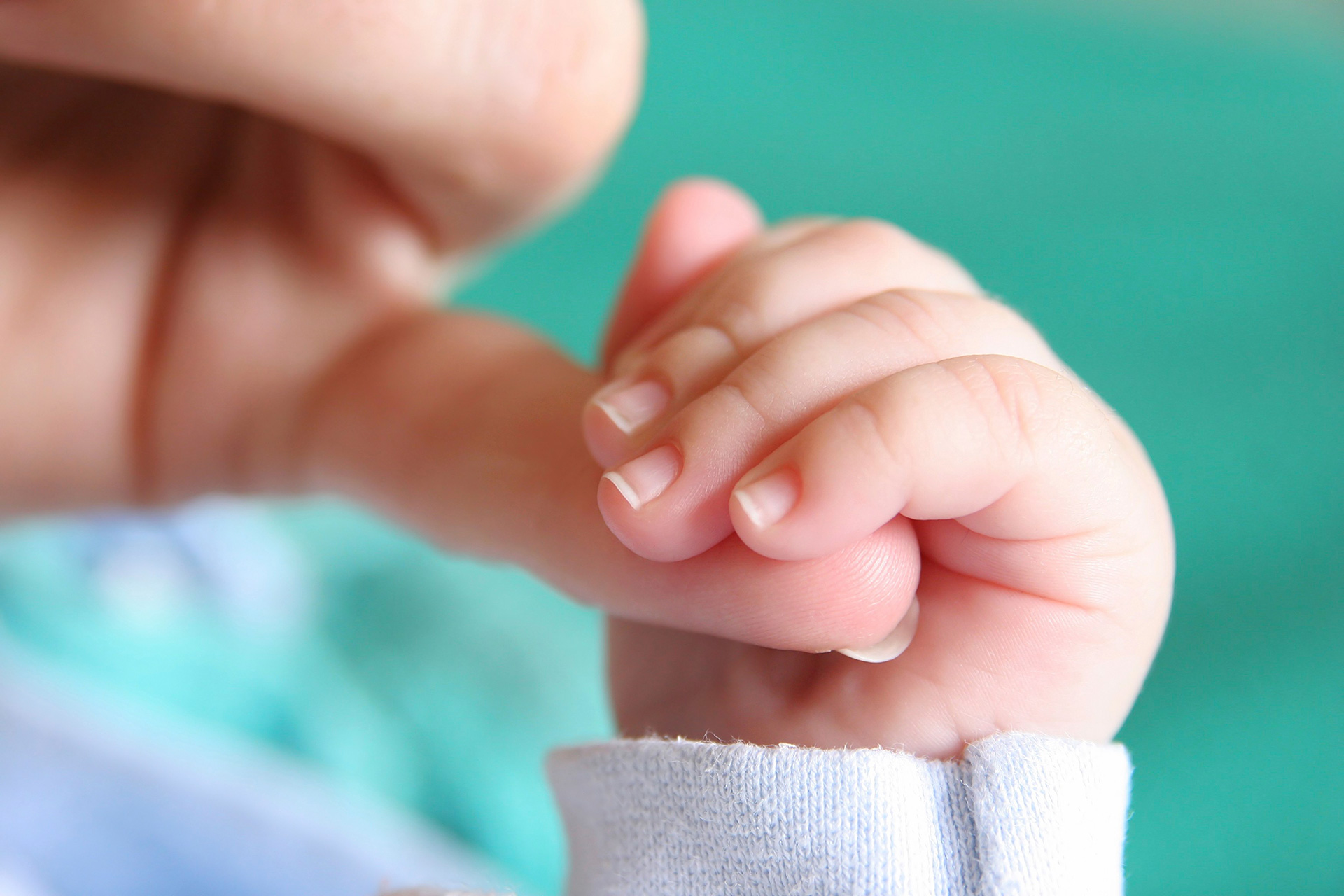 In Vitro Fertilization (IVF) is a process through which sperm and egg are combined in plastic dish or in glass. This process is performed outside of female’s body in a laboratory. This process results further in embryo which is transferred to uterus after few days. During this development process one cannot see embryo with naked eye and organs aren’t formed.

This treatment is recommended for those women whose fallopian tubes is damaged, blocked, or absent. It is often also used when one has unexplained case of infertility, during the case of male infertility, and also it can be done with combination to ICSI i.e. Intracytoplasmic Sperm Injection.

IVF involves of four steps in general that are:

With the care and consultant of gynaecologist, woman is provided with medications related to fertility to stimulate the ovaries and produce follicles. These follicles are basically small fluid structures that grow into ovaries, and one of it will consist of an egg hopefully. The size and number of these maturing follicles is to be measured via the scans of trans-vaginal ultrasound. The number of developing follicles varies among patients, although average is around 10. Then the final egg retrieval process begins.

During egg retrieval process a mild theatre procedure is performed with the use of local anaesthesia on outpatient basis. To view the ovaries trans-vaginal scan is used, where the needle is attached towards the probe that is passed via vaginal wall to the follicles. Each follicle is aspired with fluid present within and examined in laboratory to see the egg’s presence. After the identification, eggs are to be washed as well as transferred to the culture medium placed in Petri dish or glass in incubator.

When the retrieval of egg is in the proceeding, sperm also is prepared.  A sample of semen is provided from male partner, in laboratory. From semen sample a motile sperm further is extracted during the concentrated preparation. This preparation of sperm which has around 150,000 sperms in it is combined to dishes that contain eggs. This later is incubated overnight.

For some couples there is an alternative way of insemination called ICSI, this requires injecting single sperm inside each egg with the use of fine needle, compared to mixing of sperm and eggs in dish.

Fertilized eggs are routinely cultured until third day in laboratory, during which best one to three embryos are chosen and then transferred to women’s uterus. In some cases, culture is recommended (during blastocyst cycle) to be extended till day 5.

Additional embryos aren’t transferred on day 3 and 5, can be frozen.

This is a simple procedure which doesn’t require anaesthesia routinely. Doctor or nurse then places embryos in uterine cavity with fine catheter that is inserted through cervix. With abdominal ultrasound embryos’ correct positioning is confirmed, and for this scanning woman needs to have her bladder full.

IVF treatment’s success chances differs between patients, as per the women’s age, and patients will be able to have baby with attempt on average of about 28%. There are many best IVF centres in Delhi which provide the best service and treatment.