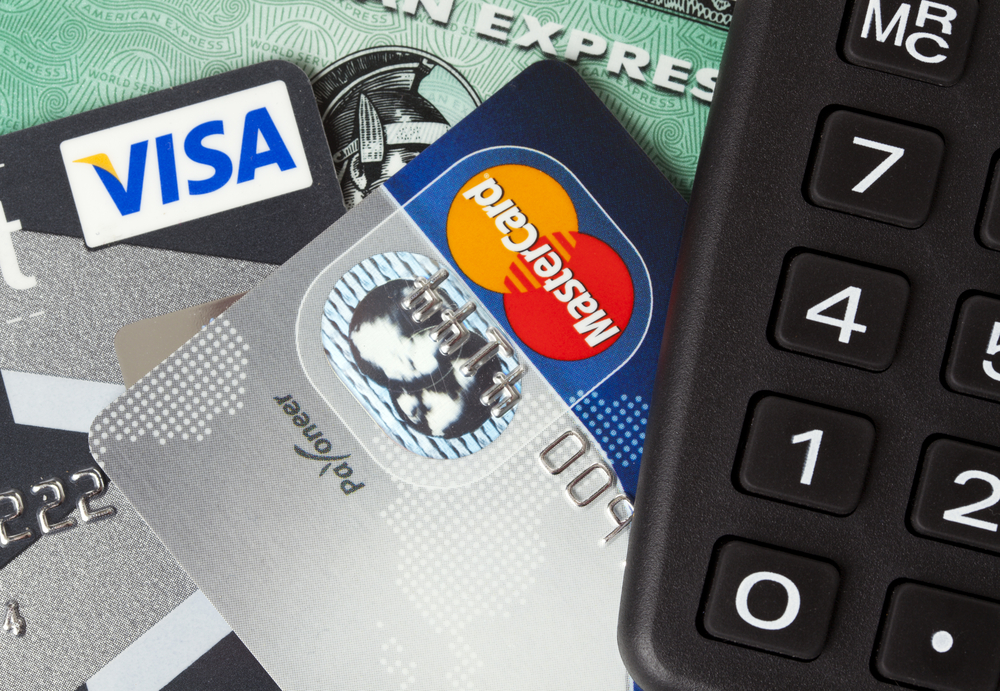 Money can be said to be the best invention after the wheel. Before money came into the big picture, we had something called the barter system, where goods were exchanged for goods. But it had too many flaws because of which, the invention of money was something that was dearly needed.

Money has come a long way since its first stage as a metal coin. At the present time, we all either depend on plastic money, which is our credit and debit cards, or we depend on virtual money, which is in the form of net banking and PayPal. Since credit card seems like the safer option out of everything else, it is the one that is most commonly used by people.

So, if you know about credit cards or have one, you would know about the various advertisements given by banks for their credit card promos. These promos mainly talk about the multiple advantages one has if they use a credit card. The most common of these benefits are reward points and cash backs. Usually, banks either give one of the two, or in some cases, they let the customer decide which reward they want. So naturally, a lot of people might have questions as to which option is the best one.

Here are arguments for each of them, which would help your query if you have a credit card in Philippines or any other country in the world.

Credit cards that provide cash back or rewards have their own merits and demerits. Banks usually adjust the cash back against the outstanding bill amount in your credit card bill, whereas reward points are something that needs to be redeemed separately. Also, most banks only give reward points for transactions that were done during shopping, buying movie tickets, or for paying the bill at a restaurant. Nonetheless, it is always advised to use your credit cards carefully, for buying things that you actually need, and with a certain amount of responsibility, otherwise you can end up in a debt trap.