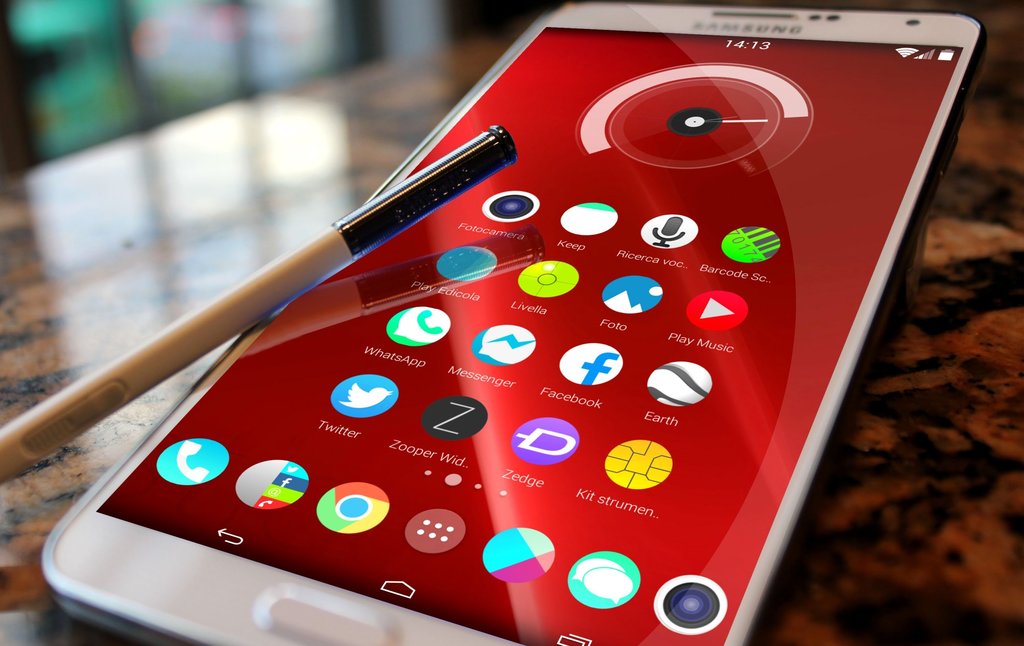 With the Samsung fanfare not seeing any unpopularity in the near future, any sane individual would bet his money on the fact that Samsung, the Korean the giant is definitely here to stay. And not merelystay rather would single-handedly capture a large chunk of the android and Smartphone market.

If the rumors doing the rounds are to be believed, the next addition to the already scintillating Samsung Galaxy series i.e. Samsung Galaxy Note 6 is going to be a masterpiece by the Smartphone maker. Why, you ask? Well, the reasons are numerous and not a single one of them seems like the deal breaker: not yet, not now. The good news for most of the Smartphone fanboys is the fact the Samsung has decided to go ahead with an in-house developed processing-unit chip set at the heart of the device. It not only fixes a plethora of issues that were found in Galaxy Note 6’s predecessors including the notorious heating issues owing to the Qualcomm processor. Apart from the some of the very significant internal hardware up gradations that might not be visible from the outside, the new Galaxy Note 6 is also rumored to harbinger certain very significant changes in the design elements that are being implemented, with the entire looks and feels leaning towards being more refined and robust. Thankfully, Galaxy Note 6 will be not be seeing any more of the somewhat sketchy looking, plastic-y feel of the previous Galaxy members, rather it would be made out .entirely of a gorilla glass 4 and aluminum composite material which is superior in every sense of word. Galaxy Note 6 would also come as a pleasant surprise in terms of its overall look as it is speculated to look entirely different from its predecessors and is with a larger display. Speaking of display, Galaxy Note 6 is believed to come with a top of the line 4k display element that brings pictures and videos to life and with the 16 MP camera the new Galaxy Note 6 be coming with, boy! Theart of taking pictures, selfies and videos with the device is going to take wings.