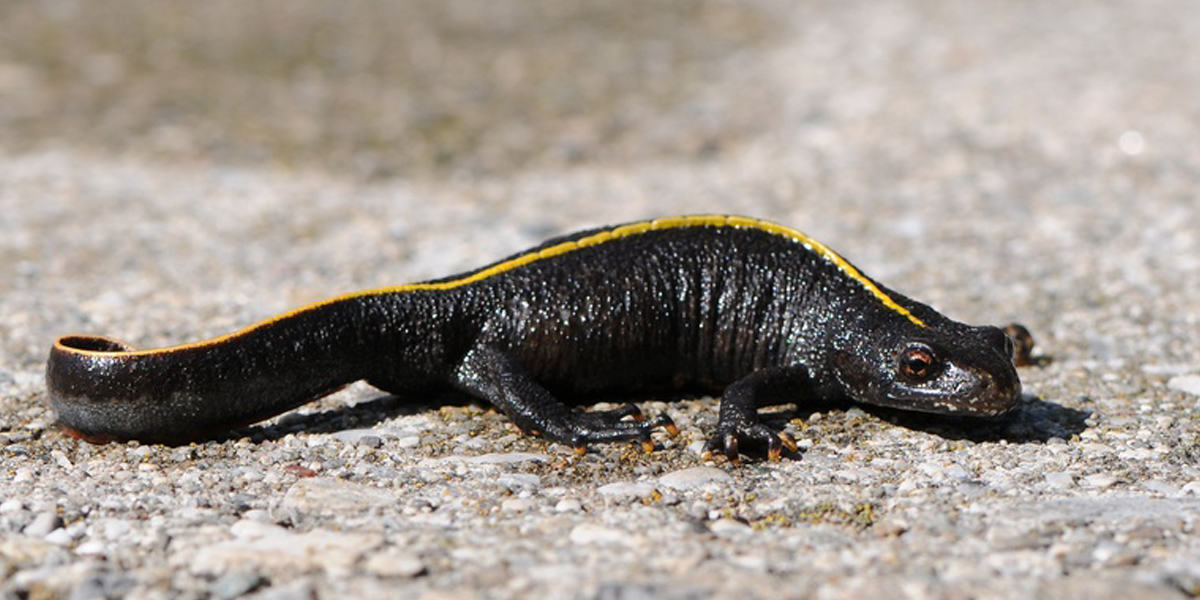 Great crested newts are among the few animal species that are protected by the respective governments where these are found in abundance. It is an animal species that is specific to Europe. The animals, their eggs, breeding sites as well as resting places are all protected by the law so as to save this species from getting endangered. It is all due to the reason that these animals are found mostly in Europe. Regular surveys for great crested newts are conducted by the local authorities in a careful manner so as to ensure that these are safe and reproducing further for continuation of their race. Since this animal species is found rarely in other parts of the world therefore it is especially protected by the law and any harm to the animals, their eggs or even the dwelling places is an offense in the eyes of law. Here are some key facts about this unique animal species.

Physical features- It is worth noting that Great Crested Newt is the largest newt found all over UK and can be as long as 170mm for males. On the other hand, females of same species can be as long as 130mm. The key feature of this species that helps in making it distinct from others is the granular appearance of the skin of adult great crested newts. The colour of this species is black or dark brown with darker spots all over the body. There are distinct white spots on the lower flanks of the body. Another great feature of this species is the presence of a white, grey or silver stripe that runs from tip of the tail and keeps on fading till it reaches the abdomen area. The crest is found in male population only.

Eggs of Great Crested newts- This animal species reproduces through eggs. The eggs have a jelly capsule which is approximately 4.5 to 6mm in length. The eggs are light yellowish in colour in the centre.

Larvae of the Great crested newts- The larvae of this species are light beige, brown or fine black in colour. These are very hard at the initial stages of their development. The larvae have a filament at the tip of the tail. You can also find black spots over the body, crest and tail of larvae

Dwelling places or habitats- Great Crested newts need two types of habitats- terrestrial and aquatic habitats. They need small to medium sized ponds that have aquatic vegetation. The pond should have certain open and less-vegetated areas as well to allow recognition of female counterparts as well as physical union amid the two.

Laws pertaining to Great crested newts– As stated above, among various varieties of newts, Great crested newts is a rarely found species and hence it is protected by the law. It is an offense to kill, capture or injure this species intentionally. Even any damage caused to the breeding or resting places of this species is considered a legal offense. No one can possess, sell, control or transport live, dead or even parts of the newts. Even taking the eggs of this species is considered to be a serious offense and is punishable under the law.

These are some of the important points about Great Crested Newts that must be known to all.